Let me try to put a spin on events that keep crossing my mind... 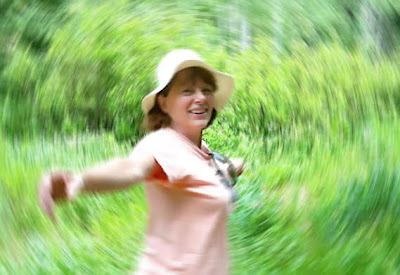 First spin: It's better to change the nature of a relationship
than lose significant people in your life. 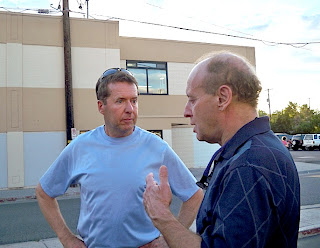 Event: Two ex-boyfriends and I go to a jazz concert together (July, 2010). 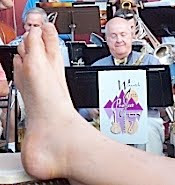 Event: Ex's wife & family & our children and my parents
celebrate together our son's willingness to serve (1992). 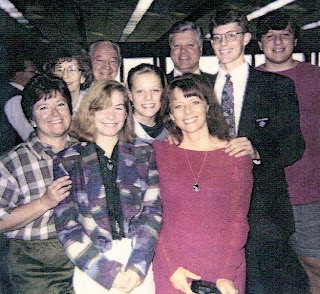 Second spin: Children usually teach us more than we can ever teach them. 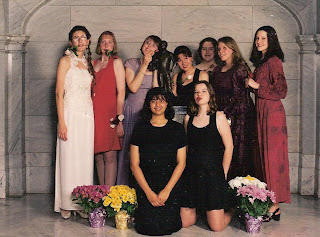 Event: Daughter goes to Sr. Prom with a bunch of independent,
strong-minded girls who are accused of being lesbians
trying to make a statement (which they aren't and weren't,
but would defend to a profound degree ~ they just proudly didn't have boyfriends).
She and her feisty friends, after having to fight their way past
a bunch of uppity, judgmental people who wanted to send them away,
are able to have fun and take a group picture (1994).
Third Spin
Sometimes Everybody Loves Raymond is more important
than Voltaire. 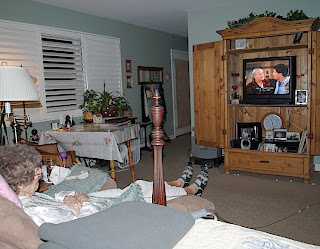 Event: Being drawn into her room every time Mom laughs uproariously (July, 2010).
Fourth spin (borrowed from Michael Ryan):
When the immutable accidents of birth -
parentage, hometown, all the rest -
no longer anchor this fiction of the self
and its incessant I me mine,
the words won't be like nerves on a stump
crackling with messages that end up nowhere
and I'll put on the wind like a gown of light linen
and go be a king in a field of weeds. 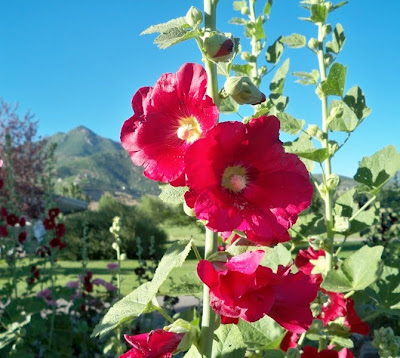 kassphoto, Midway, UT 7/2010
(this post inspired by Eryl's latest post)
What different spins are you putting on things lately?
Posted by Kass at 11:17 PM 38 comments:

Happy Blogiversary to Me

It's My First Blogiversary!
How nice you stopped by to join me in celebrating my first BLOGIVERSARY. It’s been
tremendous fun, and I’ve enjoyed meeting so many wonderful, interesting bloggers and
readers that became friends in the process. I especially want to thank those bloggers
who dropped by to say hello in my early days, followed along and encouraged me.
These were my first posts:

And those who had seen it told how (s)he who had been possessed with demons was healed.

"Being alone and liking it is, for a woman, an act of treachery, an infidelity far more threatening
than adultery." Molly Haskell


As you can see, I had no comments, no followers and no clue how to author a blog. I have
slowly learned by observing your brilliant blogs. My intention for starting a blog was not well
thought out. I had been feeling somewhat silenced for years and had experienced a break-
through struggling with my "demons."  Now, blogging is more of a spontaneous outpouring of
varied expressions. I appreciate everyone who has scrolled through my posts and pictures.
Thanks once again for stopping by.
Posted by Kass at 8:20 AM 45 comments:

Did You Pick Up the Eaves I Dropped?

Overheard at Chico's
Customer: I bought this in another state.
Clerk: ...of consciousness?
(laughter)
Customer: My daughter says it doesn't look good on me.
Clerk: Would you like to exchange it for something else?
Customer: My son-in-law's waiting in the car, so that could be dangerous.

I have several backstories for a lot of what is going on here and I may develop it into something at some point, but for your further eavesdropping pleasure, you may want to sample these posts from other snoopers:
http://lambcurryandrice.blogspot.com/2007/07/two-conversations-overhead-while.html
http://brokenbiro.blogspot.com/2010/07/eavesdroppings.html
http://buggedblog.wordpress.com/
Tell me your own overhearings in comments or link to your blog.

Yesterday's post started a discussion in comments that I would like to continue here. After all, a movie is a form of eavesdropping and that's how I came upon that scene from The Last Picture Show. I dropped in on it while flipping through cable stations, looking for something that would put me to sleep. The first time I saw that movie 39 years ago, I thought each black and white frame was a masterpiece. The story was intriguing, but it didn't slam me like Wednesday night's viewing. Accumulated time just pounded in that final scene with a force that drove home issues I have lived. I think some of you have lived the same issues.

For those not familiar with the story of The Last Picture Show, the Timothy Bottoms character is a high school student who has had an affair with the coach's wife, played by Cloris Leachman. So you were right, 'Out on the Prairie,' she is old enough to be his mother. Timothy dropped Cloris cold when the Cybill Shepherd character swooped in on him and Cloris was devastated. What the movie left out of the final scene, which is in the book, is the narrative of her thoughts when he returns 3 months later. She rationalizes,  "He's only a boy."

'Standing on my head' commented that Timothy's whipped puppy look would not work on her and that she could forgive, but not continue. Terresa said forgiveness is a gift. Jonas offered a quote about forgiving others often; ourselves, never. Alesa said it depends on the person and the wrong - the face has nothing to do with it. Vicky said she could be shmoozed. Angryparship said a definitive "NO." To forgive her sociopathic X would be to condone his terrible behavior. The "oh woe is me, nothing is my fault" doesn't quite make it anymore. Limes said she is an easy forgiver and that humans are renewable. She has been both hurt and amazed by humans.
My emotional response to the last scene of The Last Picture Show speaks to a common theme that jangles me to the bone. I can't form a cogent sentence to describe the theme, but it has to do with love, forgiveness, boundaries and HOW TO BE in this world. This is not the only movie that has brought up this theme for me.
Have you ever been in a movie theater and upon seeing something, wrenched and shook in your seat with so much emotion, it was embarrassing?

The first time that happened to me, I was 8 years old. It was the last scene of Rodgers and Hammerstein's Carousel. Billy Bigelow has come from heaven to try and help his widow and daughter. They are abjectly poor and the daughter, Louise is made fun of for her shabby clothes and pitiful state. It is her high school graduation and she is standing next to her greatest tormentor, the daughter of the richest man in town. Billy has been given a chance to influence her as a mortal and has failed, so as a spirit, he is granted one last chance to encourage her. He whispers in her ear that she should have confidence in herself. The music is soaring (I think it's "You'll Never Walk Alone") and with an assured smile on her face, Louise puts her arm around her nemesis.  I lost it. I mean I really lost it. My little 8-year-old self just wept, and I didn't know why. I think now it was because seeing the extension of love to a tormentor pointed out an earth-shaking truth, one that I needed to embrace to be healthy. But, of course, it doesn't mean we always have to literally embrace our tormentors.

Another time I embarrassingly shook in my theater seat was at the revelation of the underlying trauma in Prince of Tides. This time the shaking was more like an uncontrollable shudder. Too close to home. If you know the movie, no explanation is needed.

Yes, life doesn't play like a movie and we can't extract lessons as if movies are representative of any depth of wisdom, but they can point out issues we continue to deal with. I continue to be confronted by my emotional reaction to movies, poems, stories - any form of art that speaks to the limits of love and forgiveness - all the facets of reconciliation and redemption, renewal of innocence and HOW TO BE. I guess what really got me about Timothy Bottom's face was how I've never seen that or experienced a man saying he was TRULY, DEEPLY sorry. It's a fantasy, one that shook me to the core when I saw Timothy's face. Oh yes, if I ever saw that, I'm afraid I would be Cloris Leachman and reach out and say, "never you mind, never you mind." I also believe I have hurt people deeply enough that I long to hear those words spoken to me.

Please tell me what movie scenes have elicited strong emotions from you and how you've dealt with it, or address what the limits of love and forgiveness should be - what the facets of reconciliation, redemption and renewal of innocence are and how TO BE (I'm not asking much, am I ?).
Posted by Kass at 1:02 AM 31 comments: 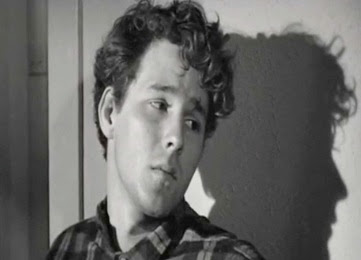 and reached across the table to hold your hand
after you had ranted and railed against him, 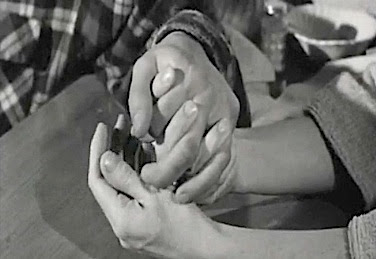 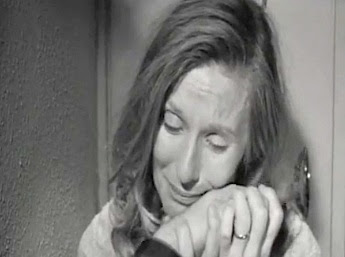 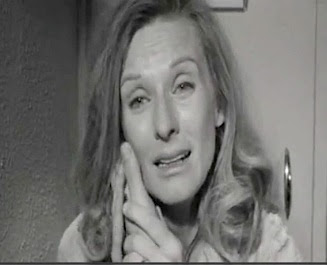 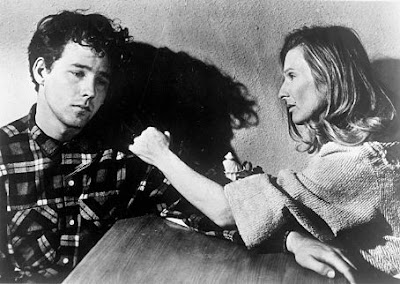 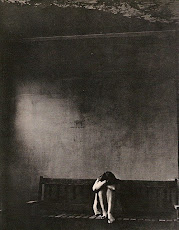 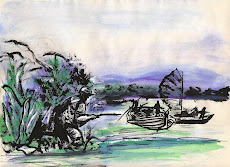 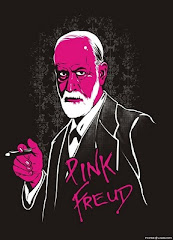 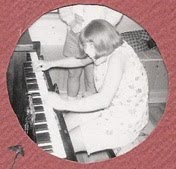 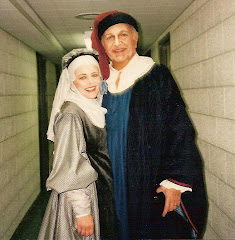 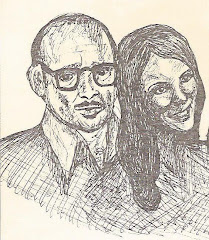 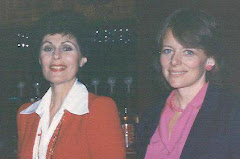 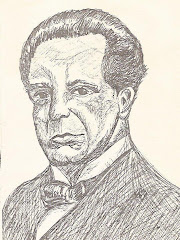 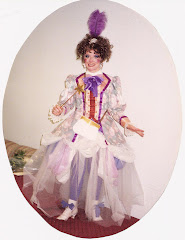 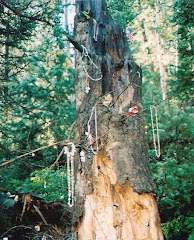 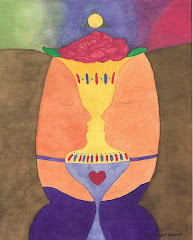 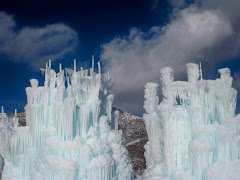 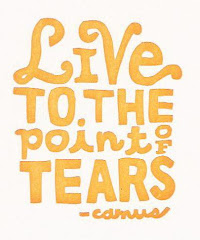